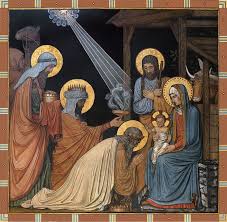 Today we celebrate the Epiphany of the Lord. Epiphany comes from a Greek verb meaning “to reveal,” and all of the various events celebrated by the Feast of the Epiphany are revelations of Christ to all humankind. Epiphany is traditionally and actually on January 6, but a number of years ago the Bishops in the United States moved it to the Sunday that falls between January 2 and 8.

Of course, our readings on this solemnity all refer to the Epiphany as we know it — the time that the divinity of Jesus was revealed, made manifest, to the entire world, not just Israel and the Jewish people. The world is represented by the three magi — the wise men as most of us know them. They came from the east and were, like most of us, Gentiles.

In the First Reading from Isaiah the prophet speaks of what will happen centuries later after the birth of Christ. There are two strong references to the story of the Magi with which we are so familiar. Isaiah declares, “Your light has come, the glory of the Lord shines upon you.” We often speak of the Light of Christ, and often He is portrayed in art sort of glowing or with a light on His face. In addition, we have the light of the star which led the Magi to Him so they could worship Him. The images we have of them are influenced by Isaiah, when he says, “Caravans of camels shall fill you, dromedaries from Midian and Ephah; all from Sheba shall come bearing gold and frankincense, and proclaiming the praises of the Lord.”

Therefore, today we celebrate receiving God’s light. But there is more to it than that. The First Reading opens with “Rise up in splendor…Your light has come.” We are to do more than just receive the light. We are to share it and reflect it. In our terms it is as if the Lord said, “Rise and shine; your light has come.” That is what we mean when we say we are called. We are called to be disciples and to be the Light of Christ for those around us.

In his letter to the Ephesians, our Second Reading, St. Paul speaks of the revelations which this day represents. Paul points out that it had been revealed to us; a revelation is an epiphany. What is revealed? Exactly what Isaiah speaks of in the fact that Christ and His Divinity are revealed to the whole world. And what is the key to this revelation? The fact that “the Gentiles are coheirs, members of the same body, and copartners in the promise in Christ Jesus through the gospel.”

Paul also says in relation to the divinity of the Lord, “the mystery was made known to me by revelation.” We need to appreciate that what we translate as “mystery” is from the Greek word, mysterion, used by Paul. For us a mystery may represent something dark or obscure or incomprehensible. However, that is not the meaning of mysterion. It is more accurately translated as a now-open secret, something originally hidden, but now revealed by God.

There are certain passages in Holy Scripture almost universally known, and certainly well known to even a lukewarm Christian. The story of the Magi, the wise men or the three kings, falls into that category. As Matthew shares it in today’s Gospel, they were “magi from the east.” At no time does Matthew tell us there were three of them nor does he indicate that they are kings. Most likely, according to scholars, they were astronomers or astrologers, thus their knowledge of and fascination with the star which led them. Who they were and how many of them there were is not important. What is important is that they represent all of us, and their actions suggest to us how we need to respond to Jesus Christ and what He is and represents.

Holy Scripture is filled with subtleties we sometimes miss. Matthew tells us that “on entering the house they saw the child with Mary his mother.” Joseph is evidently not present, and there is a reason for that. He was not, as we know, the true father to Jesus. They presented gifts to Jesus, not to His mother or His parents. When we give to Jesus today, we do not do it directly, but to the Lord’s people through the parish and other charities.

Finally, these visitors worshiped the Lord (“They prostrated themselves and did him homage”). We, too, need to worship the Lord; we, too, need to acknowledge His holiness and His kingship. Worshiping is more important than the gifts, but we are reminded in this Gospel that both are significant. 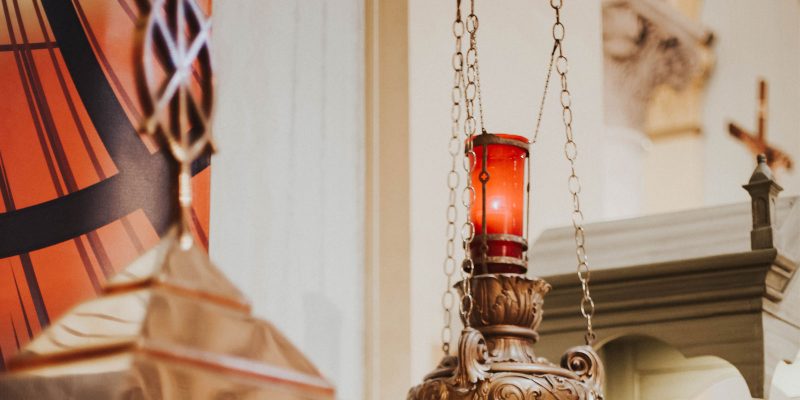 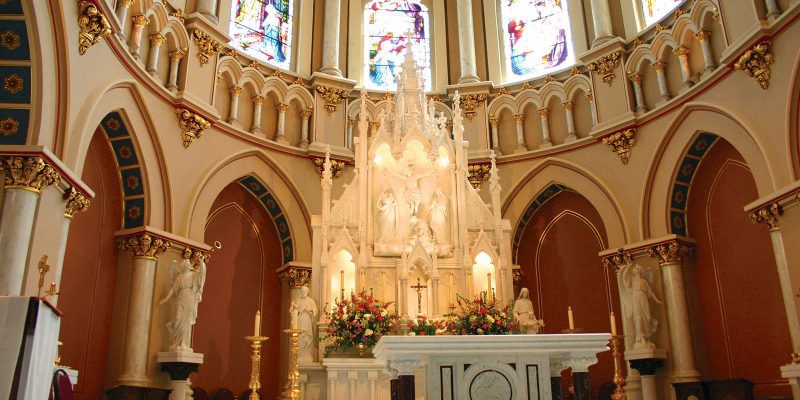 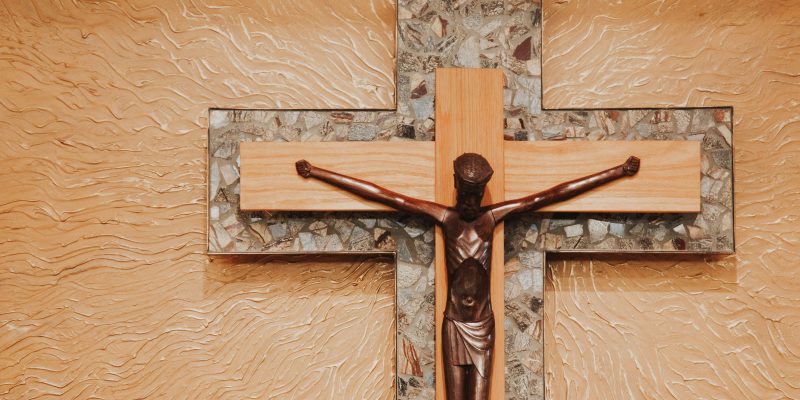