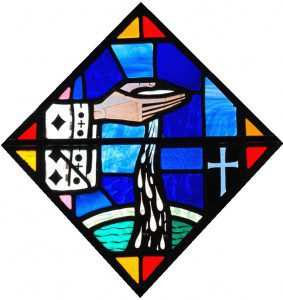 The First Reading from the prophet Ezekiel tells of how Ezekiel was called by God. The Lord speaks to him and says, “Hard of face and obstinate of heart are they to whom I am sending you.” God knew He was not giving Ezekiel an easy task, but that is part of what being called by the Lord sometimes involves.

Being called is something to which we often make reference, as each of us is called in Baptism. St. Paul once wrote that we are “called to belong to Jesus Christ.” The United States Bishops issued a document a few years ago titled Disciples Called to Witness. That is what we are all to do as baptized Catholics.

In that treatise the Bishops say, “To create a culture of witness, we must live explicit lives of discipleship. Being a disciple is a challenge. Fortunately, one does not become a disciple of Christ on his or her own initiative. The work of the Holy Spirit within the Christian community forms the person as a disciple of Christ.”

God does not forsake us when we are called, just as He did not abandon Ezekiel. He is with us through the Holy Spirit to strengthen us and assist us. We must allow the Lord to help us. At the same time, we must strive to be disciples of the Lord. We are called to spread the light of the Gospel in everything we do.