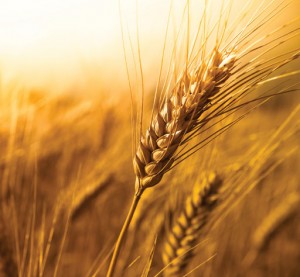 “The harvest is abundant, but the laborers are few.” With these words, Jesus sent His disciples to the far ends of the earth to evangelize and bring the faith to the many people they encountered. Blessed John Paul II delivered a homily directed to that exact statement in November 2004.

As is the case with sermons given by the Pope, that message was meant for all of us. John Paul II made it clear that all of us were the laborers. He also explained that the world was still filled with souls who had not heard nor understood the message. Perhaps centuries had passed, but we still needed to be “heralds and witnesses” to the faith, as there is a “sense of need for Christ” rising up from the people of the world.

In Matthew’s relating of this incident, Matthew quotes Jesus as saying, “Pray the Lord of the harvest to send our laborers.”  The point is clear to us as stewards of the Church: first, we must recognize our role as evangelizers, as laborers in the harvest, by living out our faith as examples of Christian witness; second, we need to pray, consistently and constantly, for as John Paul II went on to say in that homily, “Prayer moves the heart of God.”