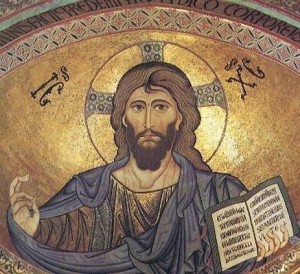 The prayer of Jesus praising the Father for hiding his truth from the learned and wise was not intended to provide an excuse for students not to study. Instead he was contrasting what the world values as wisdom and learning with the true wisdom revealed by God, whose standards are the opposite of those of the world.

The same theme appears in the prophecy of Zechariah who proclaimed that the Messiah would be humble and peaceful when most expected him to be a military conqueror. And again, St. Paul wrote to the Roman Christians to follow the leading of the Holy Spirit instead of living “according to the flesh,” our sinful human desires which govern most people.

The way to begin is by thanking God and praising him, as we sing in Psalm 145, “I will praise your name forever, my king and my God.” Thanksgiving takes our attention off ourselves and directs it toward God, who is the source of our time, talent, and treasure. Realizing that all we have comes from him as gifts, we become willing to share them, and so discover true wisdom.